If you are short on time, but want to eat good food that tastes great, then these clever sauces may be just the answer! 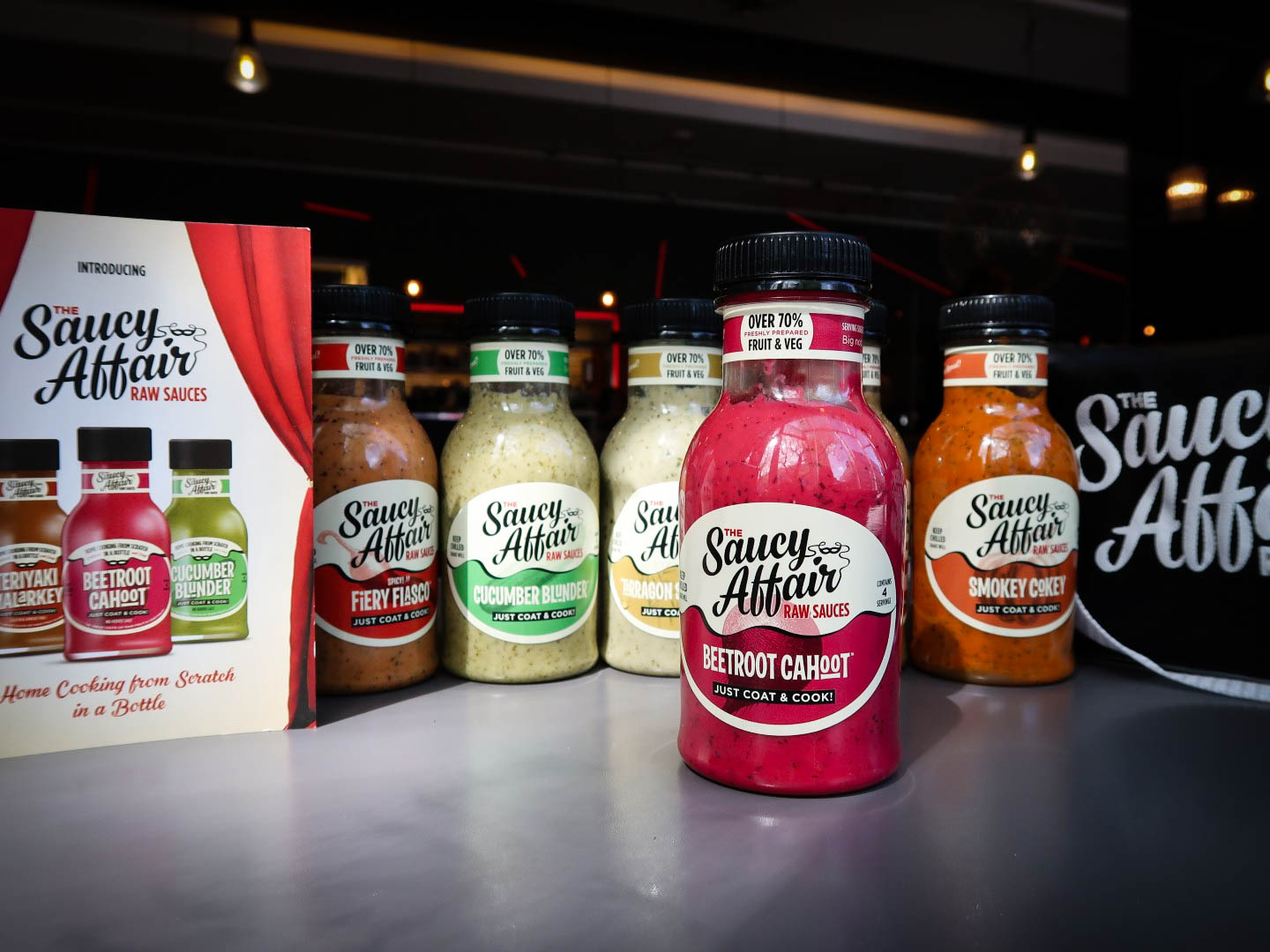 It’s no surprise to anyone, that I love my food. But more importantly, I love flavoursome, healthy food that caters for those that need to be mindful of free from in their diets.

As a result, I have spent many hours testing, creating, developing and cooking 100’s of recipes for you all so that some of the hard work is taken away.

Let’s face it, we’re all time poor, so anything that is going to help us at the end of a long day is only going to be a good thing, right?

That’s why I got so excited when I first met Tanya and her raw sauces 2 years ago. These beauties are like a kitchen in a bottle, and the support you never knew you needed!

Indeed, they describe them as ‘home cooking from scratch in a bottle’ with the focus being that they ultimately wanted to make life easier, tastier and healthier for people who love to cook, enjoy the great taste of good food but simply don’t have the time to cook from scratch.

The sauces are made from over 70% raw fruit and vegetables, and they’re not pasteurised. Because of this, they retain their nutritional make up, which results in optimum freshness, flavour and also the texture of raw ingredients.

Basically, they’re incredibly good for you, taste amazing and will transform the way you cook.

And as if that isn’t enough, amazingly, they’re gluten-free, wheat-free, lactose and nut-free and they’re also suitable for vegetarians. 2 of the range are even safe for Callum, which is what impressed me the most as it’s almost impossible to find and buy ready made sauces that are Callum safe! 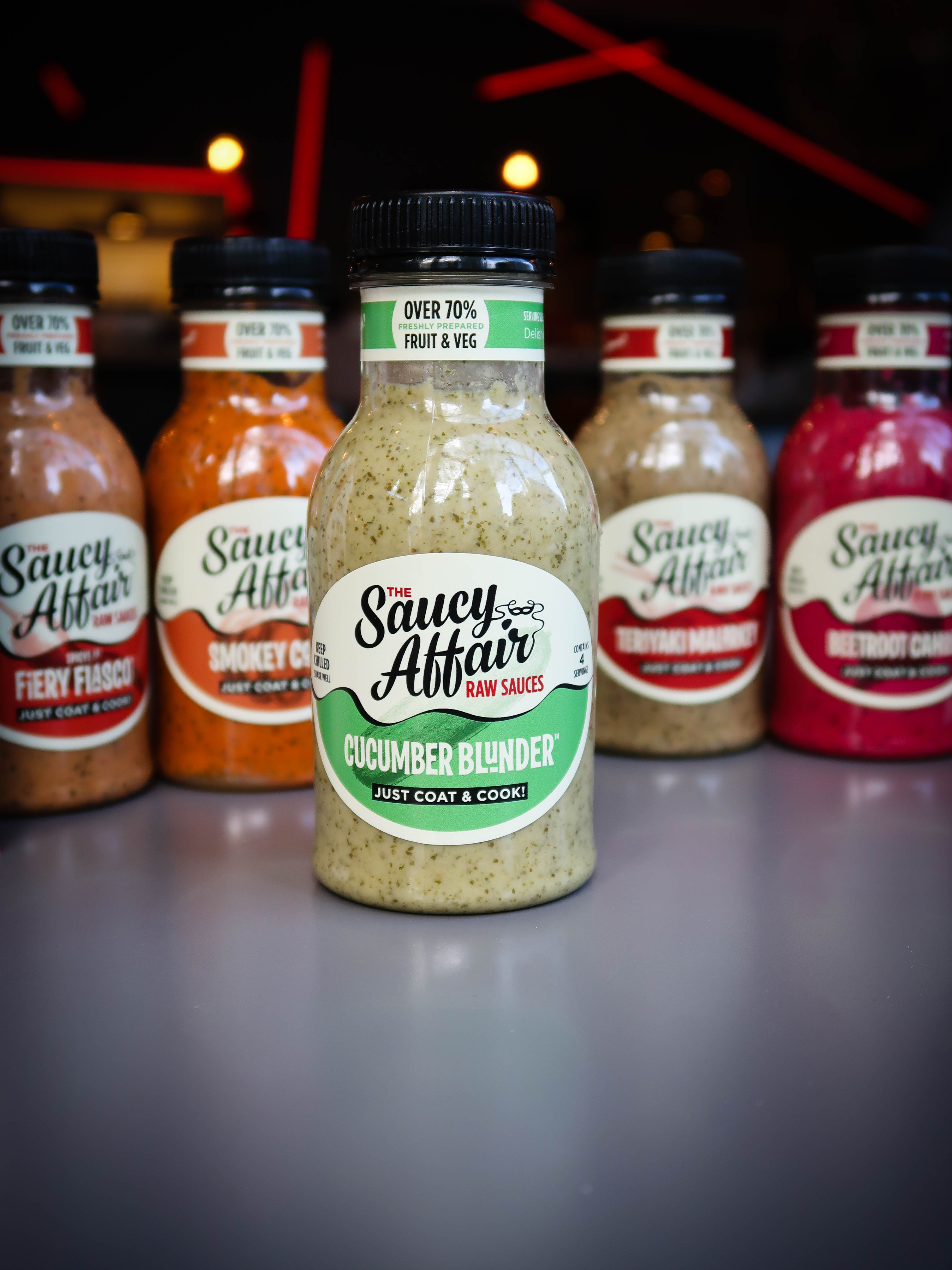 My favourite flavours are ‘Teriyaki Malarkey’ and also ‘Smokey Cokey’ and I like to use them with chicken, fresh fish, in stir fries or simply as a dip!

The possibilities are endless, let your imagination go!

I’ve featured Tanya on here before, so why am I introducing you to her again?

Well, it’s because her sauces are about to become a national treasure.

After an impressive campaign recently, and a lot of work from Tanya and her team, there was some exciting news that came out at the end of last week.

As of mid-August, they’ll be stocked in a Sainsbury’s near you! I know, that’s HUGE news! But you’ll want to be quick, because they’ve recently been in road shows in Costco’s around the country and sold out each time.

Yep, they really are THAT good!

So, make sure you watch out for them in Sainsbury’s.

But why am I making a big deal about it right now?

Well, for 4 of my lucky readers, I’ve been able to get my hands on 4 full sets of sauce. How saucesome is that!!

Read on to find out how! 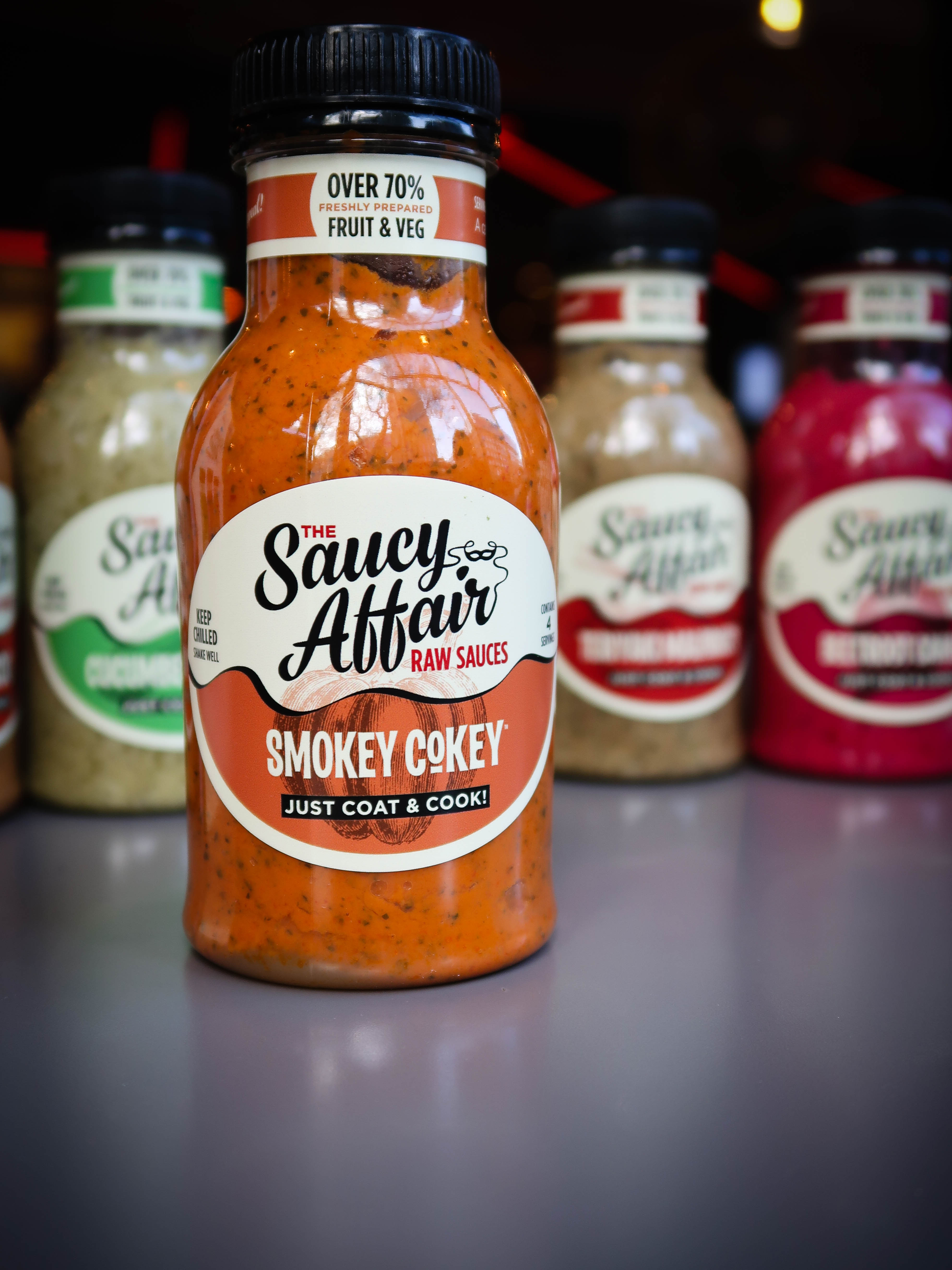 The lovely team at ‘The Saucy Affair Raw Sauces’ have 4 full sets of raw sauces up for grabs ahead of the official launch in Sainsbury’s.

The set will include:

QUESTION: What flavour sauce do you want to try first and what would you cook with it?

The prize will be sent out to the winner week commencing 23rd July 2018! 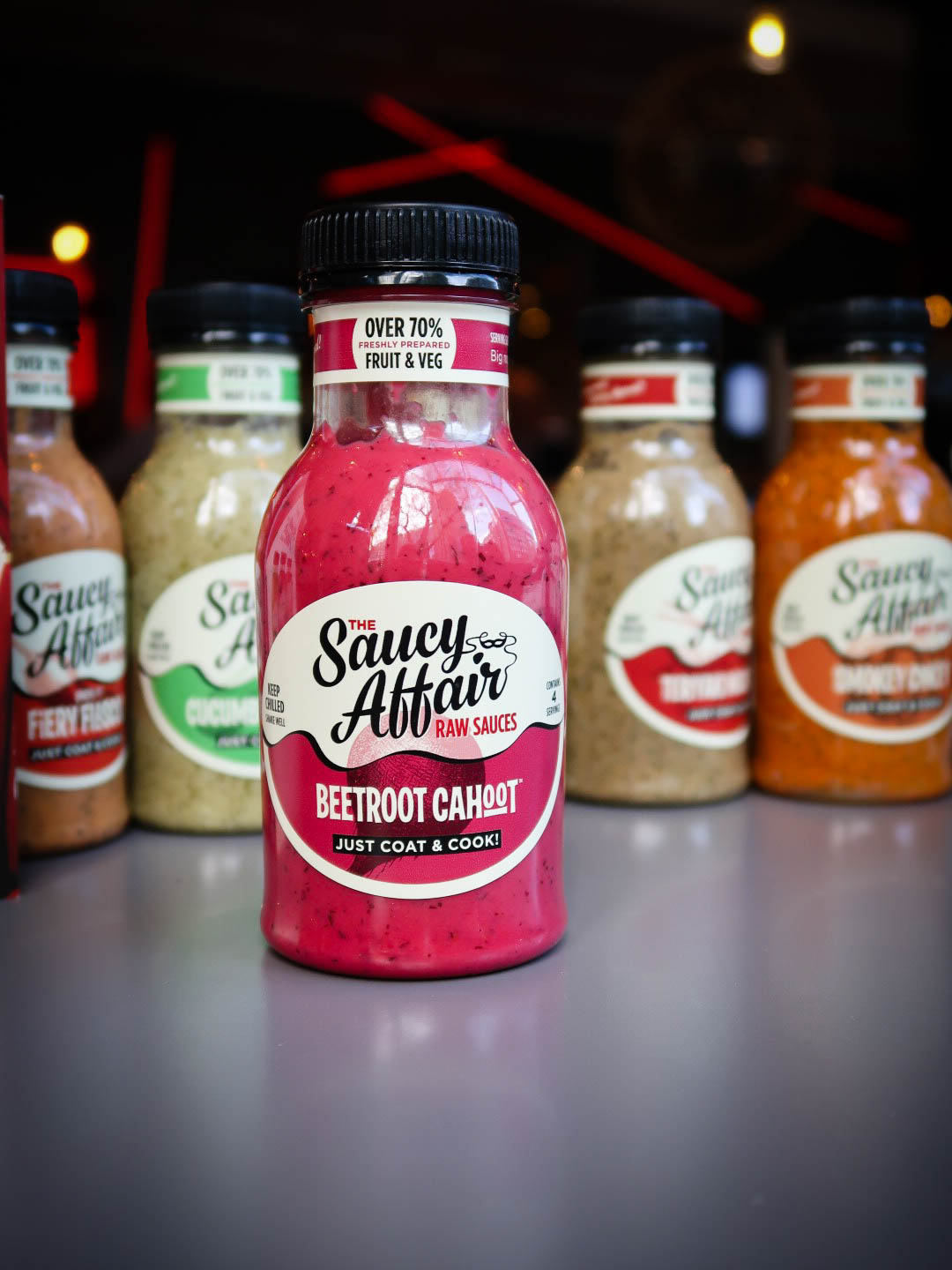