After the toughest few weeks, I thought I should explain why things have been very quiet on here. 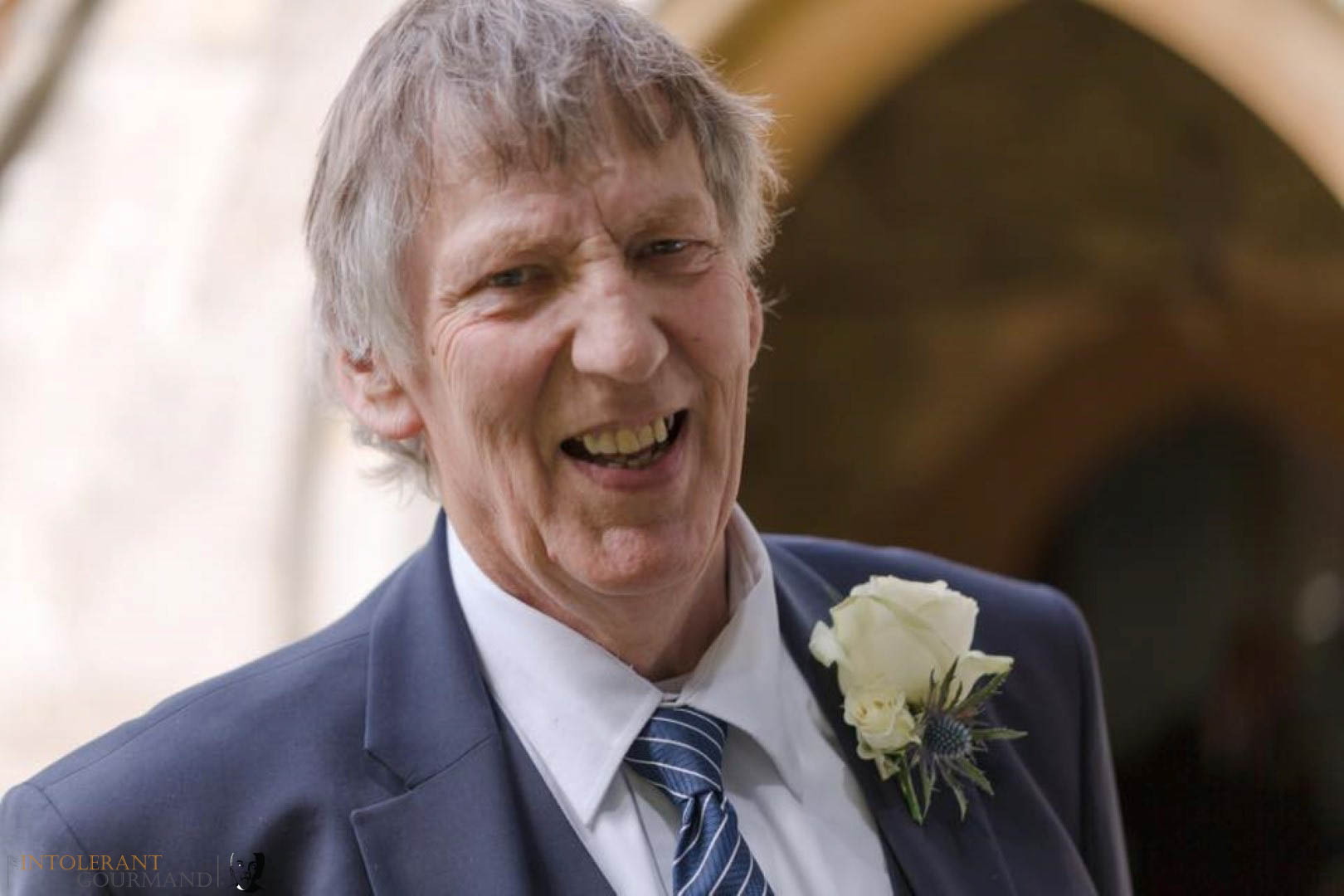 I had so many plans for content throughout November and December, but they all got put on hold as our time was taken up with coroner reports, funeral planning and dealing with the fallout that comes with losing a close family member.

Saturday 17th November at 12.45pm our lives changed forever. After receiving a text message from my father-in-law saying he was ‘very ill’ due to a suspected heart attack and ensuring he had the necessary help with him, including emergency services, Mr Intolerant G and rushed to Bristol Heart Institute to be with him.

His wonderful neighbour travelled with him in the ambulance to Bristol to make sure he wasn’t on his own while we made our way as quick as we could after ensuring the kids were looked after. At this point, we were still full of hope that he would be ok, and that the hospital would do what they needed to and help get him well again. 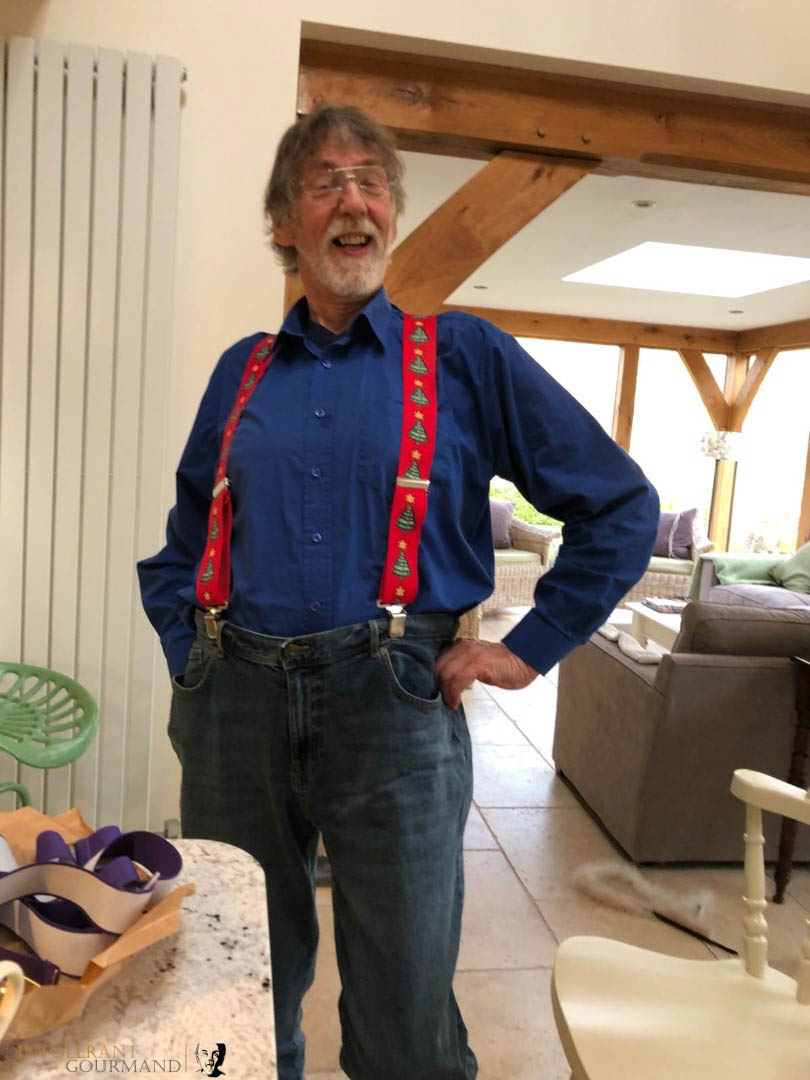 On arrival at the hospital, the angioplasty team greeted him and attempted to start the procedure we thought would save him, but unfortunately they were unable to.

Just a few minutes after we arrived (only 40 minutes after Colin) we were met by a consultant who sadly informed us that there was nothing they could do to help him and they were making Colin comfortable so we could see him. It breaks my heart to say that we missed him by minutes.

As you can imagine, the shock from this news was beyond anything I can describe. It was such a bolt out of the blue. Just that morning, my father-in-law had been on the phone to family members laughing away and planning things for 2019.

It doesn’t matter what you go through, and the experiences you witness. Nothing can prepare you for the loss of the pillar in your life. 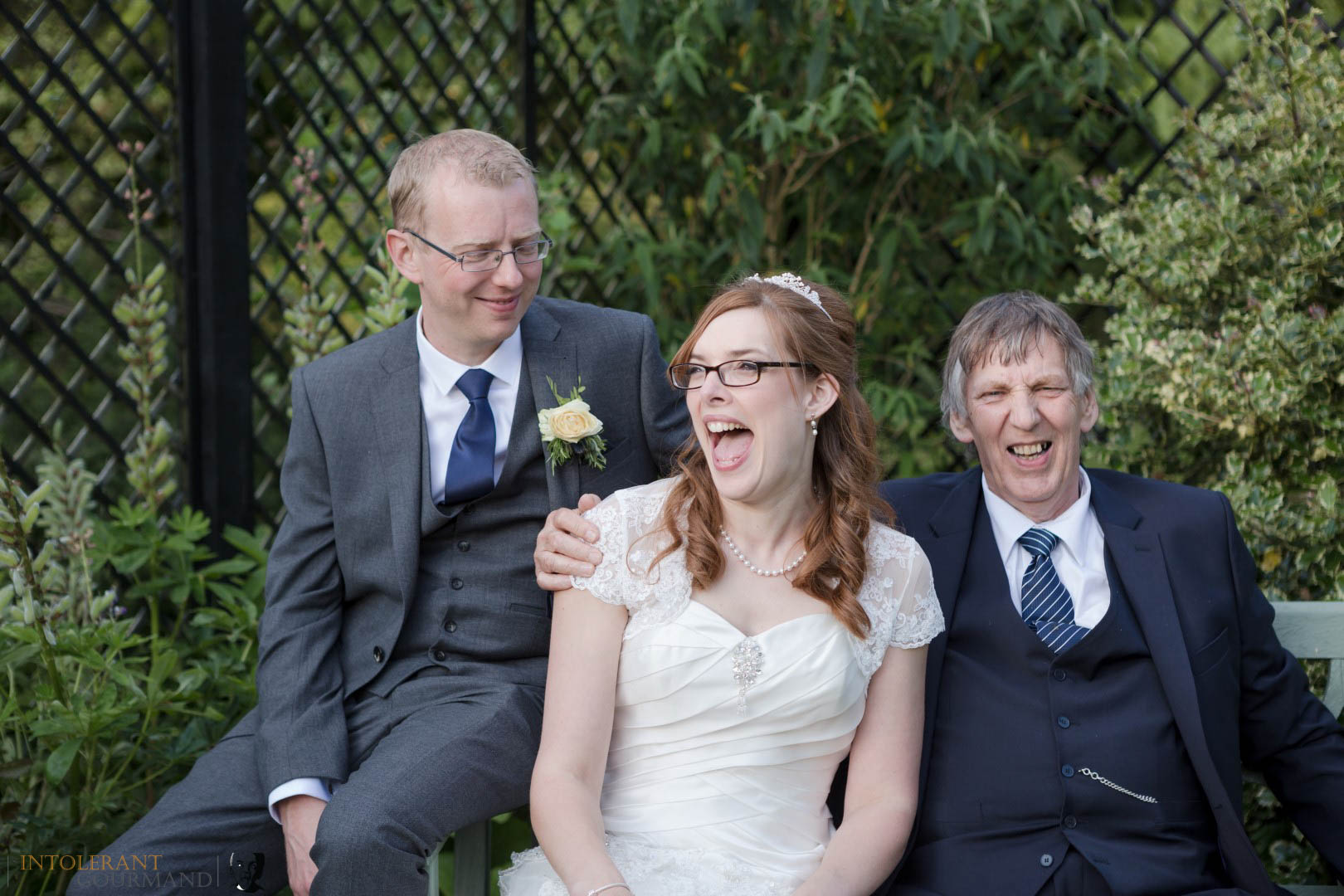 The world lost its loudest spark when Colin passed, leaving such a huge and quiet void in our lives that can never be filled.

He was known as Captain Chaos and Grumpa (Callum and Chloe’s name for him) and he was gregarious, opinionated, grumpy and with a heart of gold, and Callum and Chloe adored him. Colin was the perfect father-in-law, exasperating, funny, loving, supportive and the best grandpa.

It’s been a few weeks now, and it is still painful to think we will never see him again, and never hear his booming voice announcing his arrival at the house. I’ve not slept properly for weeks, and struggle when it gets dark, feeling comfortable only during daylight hours.

He was one of my biggest champions when I first set up Intolerant Gourmand, telling me that I should ‘do what I need to do’ to help Callum and others in the same boat. He always watched any TV work I did, and listened to the radio interviews, asking me to send him the links so he could hear them.

I shall miss our discussions and debates most. When I first got together with Mr Intolerant G many years ago, Colin picked up on how nervous I was when meeting him for the first time and told me ‘if I like you, I’ll take the mick, do the same back and we’ll get on fine’. I didn’t need telling twice, and 18 years later we still loved winding each other up!

The world will be a far quieter place without his booming voice to be heard, but his legacy will live on in us all!

Sleep well Captain Chaos, we will miss you always! 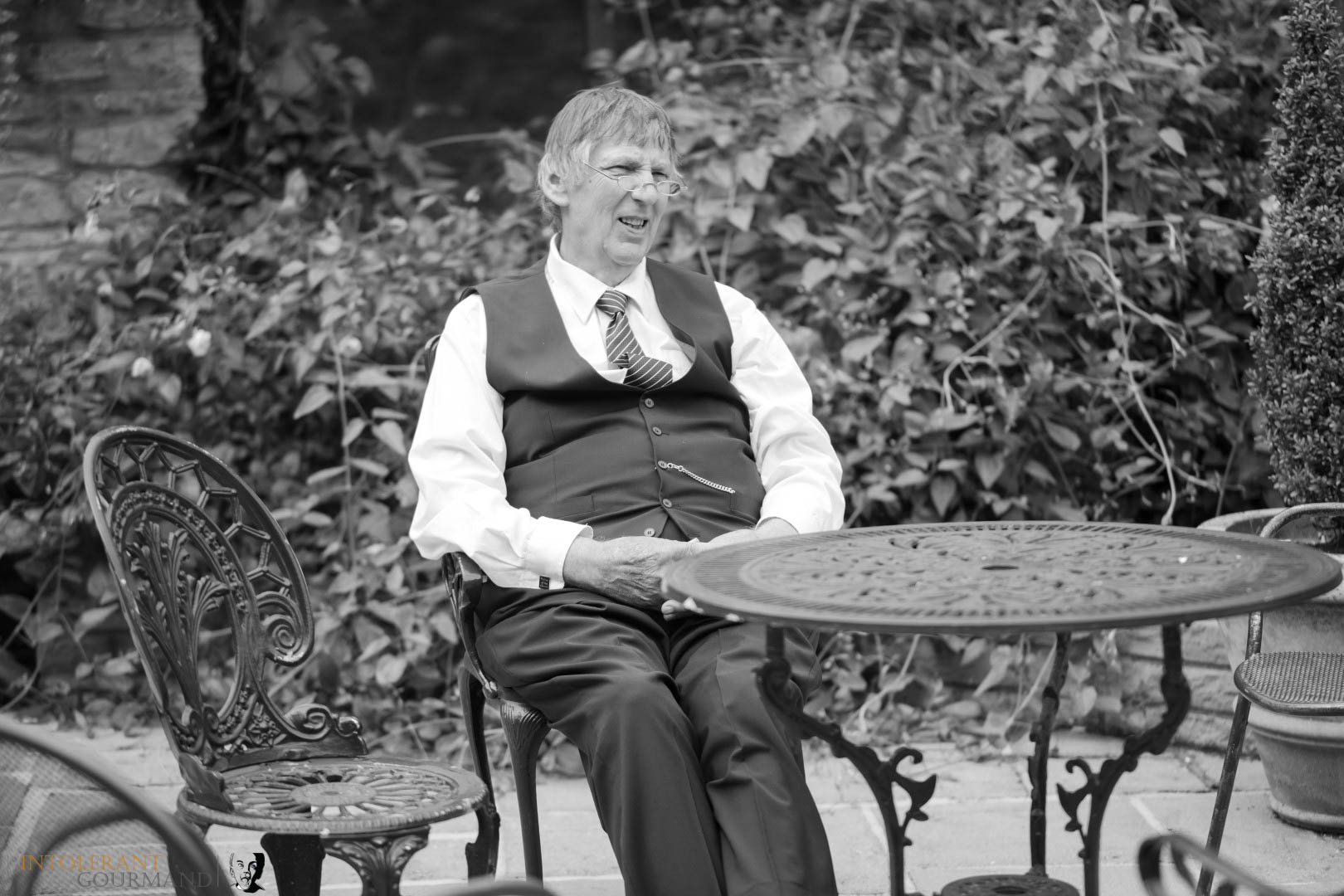