Tummy troubles – is milk the cause?

People worldwide are affected by tummy troubles at some point in their lives, and the symptoms can be uncomfortable and debilitating. But what if there was a possible simple solution to help reduce this discomfort? 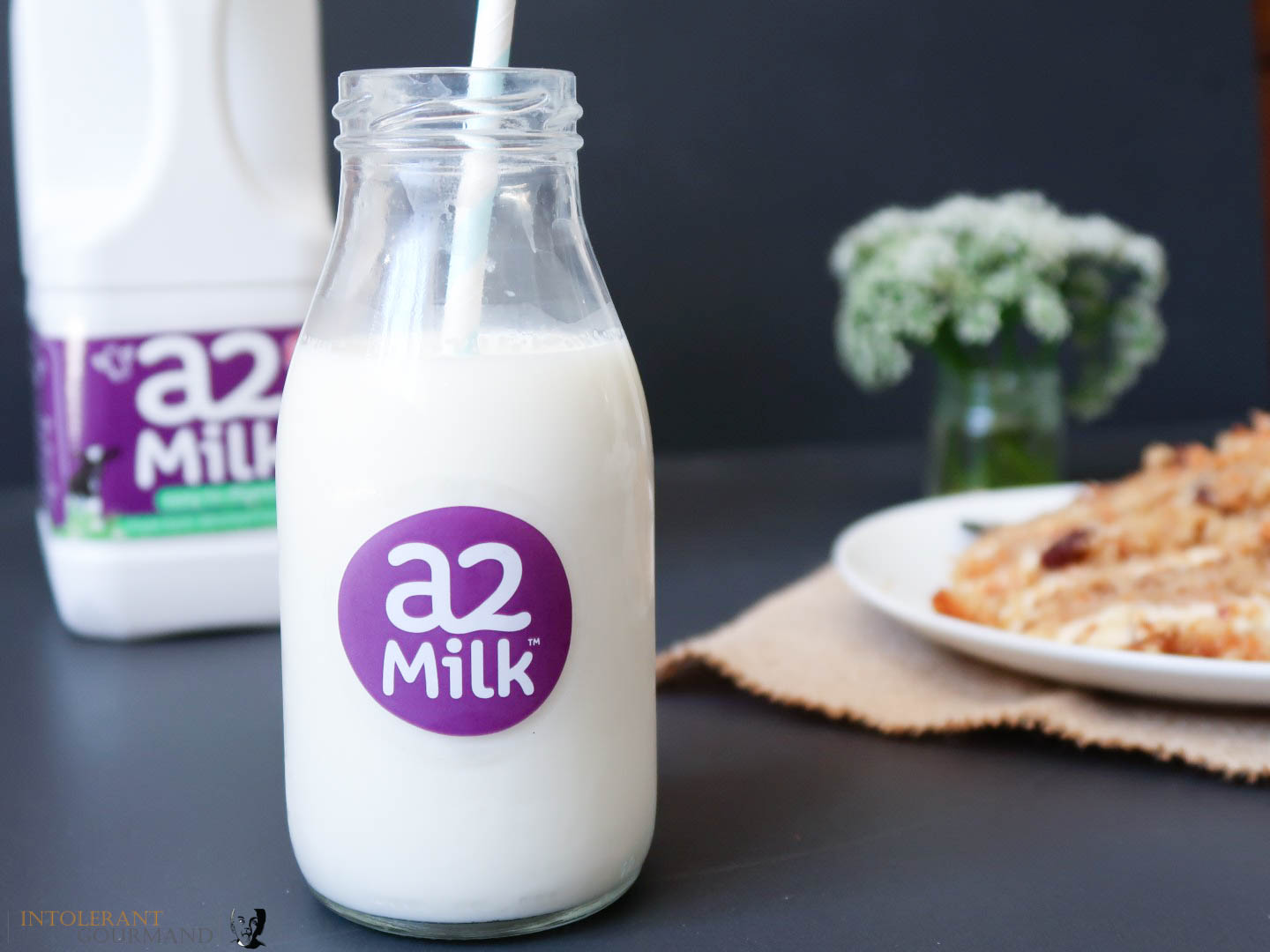 Have you or indeed your child ever suffered with tummy ache? It’s a term often used to describe cramps or a dull ache in the tummy which are often short-lived but unpleasant and can come on quickly, or slowly build over time.

Tummy troubles are a common problem for many, but particularly for children. So much so that it can cause them to take time off school, miss playdates, and more.

In research commissioned by a2 Milk™ on 2000 parents of 2-16 year olds and carried out by OnePoll, it found that 95% of parents said their child had suffered with tummy ache. And astonishingly, that 54 days of nursery or school were missed during childhood.

2/3 of parents have kept their children off school due to tummy ache, while only 11% knew the reason behind their childs tummy aches.

In fact, the average child will spend a total of just over 1 year feeling unwell during their childhood, according to the study.

As a result of tummy ache, the poll results suggested that the ‘Top 10 things children have missed due to feeling poorly’ were:

And, it’s not just the children that miss out, as parents lives are impacted too. And as a working parent, I know and understand all too well the difficulties faced when your child becomes poorly. It becomes a juggling act of trying to ensure your work doesn’t become affected, but also that any commitments you have don’t slide too. 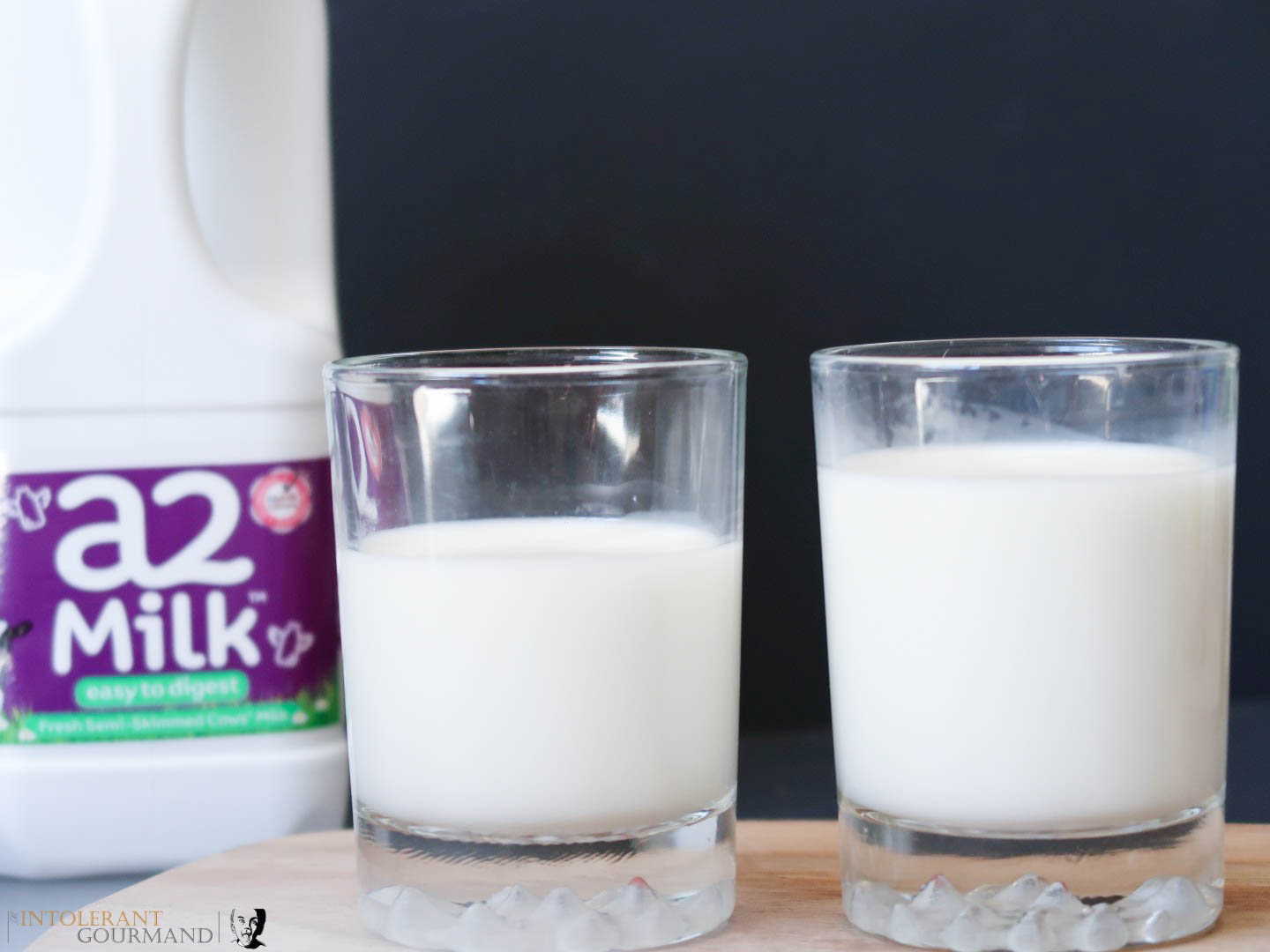 The effects of tummy troubles

I’m not alone, as parents who took part in the poll admitted that they have been forced to miss 2 days a year of work as they needed to take time off to look after their little one, which has come out of their holiday allowance.

On top of this:

And 1 in 5 have had to turn down a party invite.

Now, these may sound trivial, but it’s fair to say that a large majority (89% in fact) reported feeling upset on their child’s behalf when they have had to miss an occasion, particularly one they were really looking forward to. It’s awful to see your little one suffering, and if they’re sad about missing out on an event they were looking forward to, it makes it even worse!

It’s not always easy to pinpoint the cause of tummy ache as many factors can be involved, but it is possible that if milk is the issue, and there is no concern over cow’s milk protein allergy, then the tummy ache might be easily solved by trying out a2 Milk™ as it’s gentle and easier on tummies and easier to digest.

Why is a2 Milk™ different?

Originally, cow’s milk only contained A2 protein, and no A1 protein. However, due to human domestication of cows, over the years A1 protein became much more prominent, resulting in regular cow’s milk becoming a mixture of both A1 and A2 protein.

When it comes to a2 Milk™, the DNA of the cow is checked, and only naturally producing A2 cows are selected. So, to put it into a simpler way to understand, it’s like the difference between brown or blue eyes.

A1 protein is known to trigger symptoms of milk intolerance for some people. Some of these symptoms can include:

As I’ve written about previously, it’s been demonstrated that A1 protein found in most cow’s milk can prove to be difficult for many people to digest. And it’s because our guts can find it difficult to break the A1 protein down into individual amino acids. For people who struggle to cope with this, it is this protein fragment that then causes the tummy ache, cramping, discomfort and bloating as it slows down the rate that the protein moves through our digestive system.

And because of this, the A1 protein remains as a fragment, and then this causes the symptoms that trigger the tummy troubles.

Now, as regular readers will know, I have a son who suffers with a very severe dairy allergy, and a2 Milk™ would never be suitable for him.

It’s really important at this point to reiterate, a2 Milk™ is NOT suitable for anyone with a cow’s milk allergy!

This is still dairy, and it still contains milk protein!

But, through trying it myself for my own gut issues, I can say that it truly does make a difference.

I used to have severe bloating, tummy aches, cramps and discomfort. But those days are long gone, and it’s because I switched to a2 Milk™!

When it comes to tummy troubles in children, it might be as easy as a simple switch from normal milk to a2 Milk™ that could make a big difference. 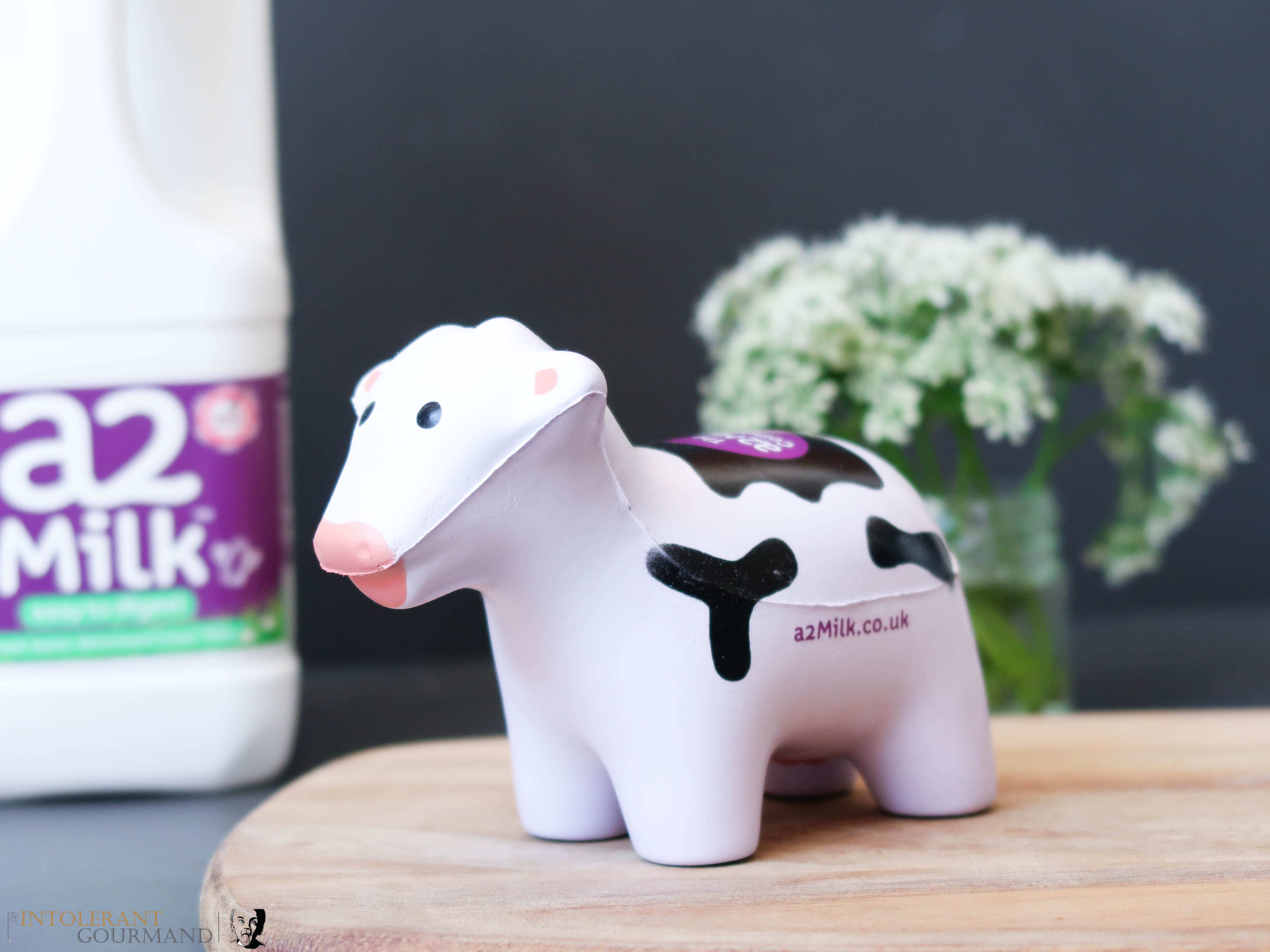 (NB: This is a sponsored post in collaboration with a2 Milk™ but all comments are my own!)