The Mokuru - the new fidget spinner! 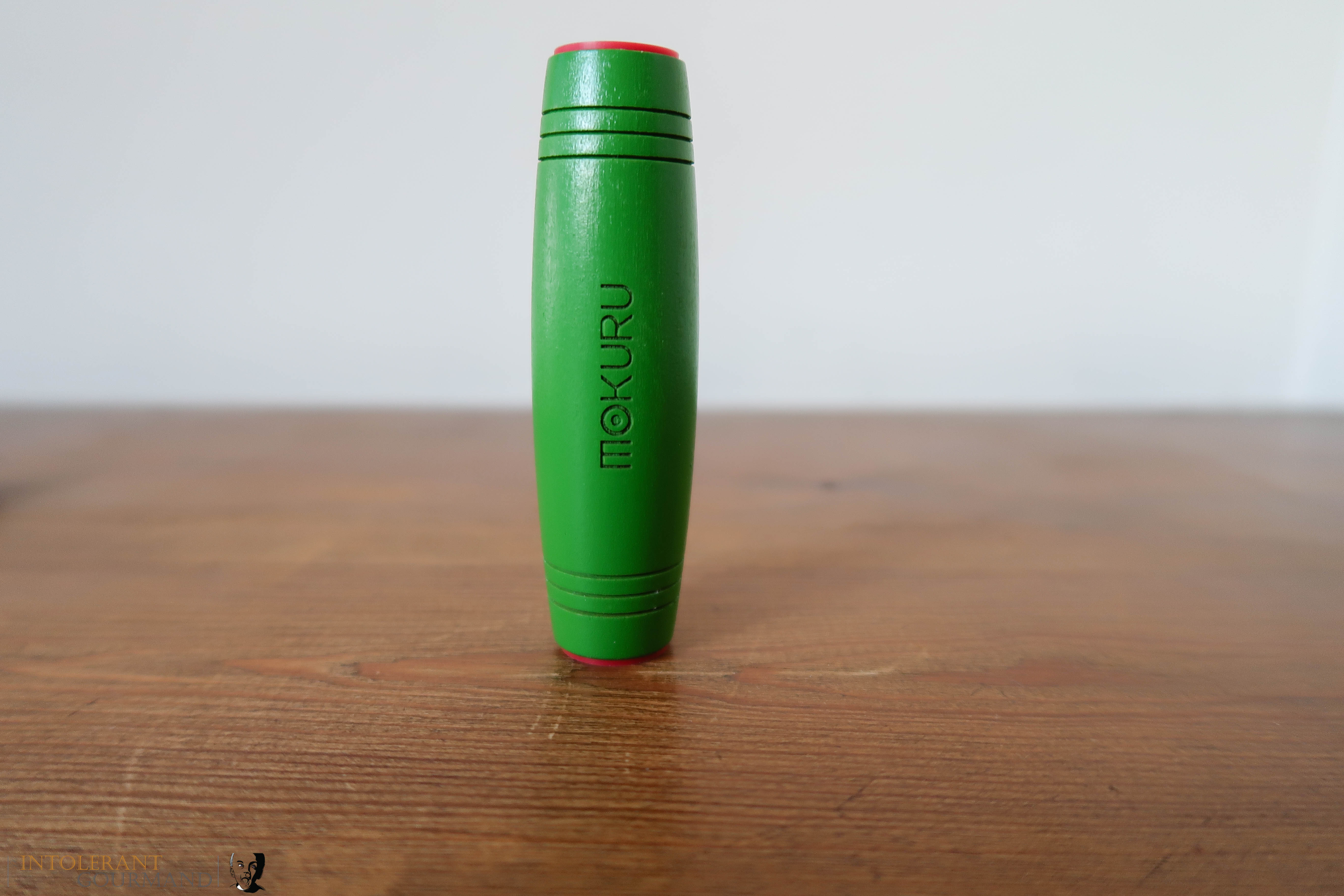 If your household is anything like ours, the last few months has been full of the sound of spinning bits of metal and plastic. The fidget spinner became a viral sensation and quickly won the hearts of children the world over!

Well, now there’s a new toy in town with a brand new craze to hit our streets, and it’s called Mokuru!

Originating from Japan, this toy is creating somewhat of a storm.

We were lucky enough to get our hands one ahead of launch day, and to say it is addictive to play with is an understatement.

It was created initially to be a desk toy, it is now being marketed as ‘THE’ toy to have this summer as children realise the fun to be had.

It’s made of beech wood, with stoppers at either end made of plastic, and painted in either white, orange, green, red, yellow or blue.

When it first arrived, we were all a little stumped. What on earth were we meant to do with a bit of wood that looked like it should be part of a cricket set?
It wasn’t long before we all became addicted with making it work!

The idea behind it is to stand it up on one end, then gently rock/flick it from the top end and watch it flip head over tail and back again, trying to give it enough momentum to stop upright.

It’s also a great spinner too!

Chloe and Callum have had lots of fun getting to grips with it, and the jury is out as to who is better at it. I’ve given it a go as well, and found it difficult to start off with.

Once you get the hang of it, it does become much easier.

The Mokuru fidget toy is being taken out everywhere with us, it’s the perfect size for keeping in a pocket. It’s great for long journeys by train or plane, or anywhere where you have a flat surface.

If you want to try it out, they’re available at Smyths Toys and Amazon priced at £9.99. There are replicas out there, but only the real Mokuru as been designed to be able to get the perfect balance to be able to play properly.

So, will you be giving it a go? Let us know what you think!

Disclaimer: We were sent the Mokuru toy in exchange for an honest review