Living with guilt as an allergy parent

Every parent deals with guilt, especially if a working parent! Add the difficulties of allergies to the mix and you have a whole new level of guilt to contend with! 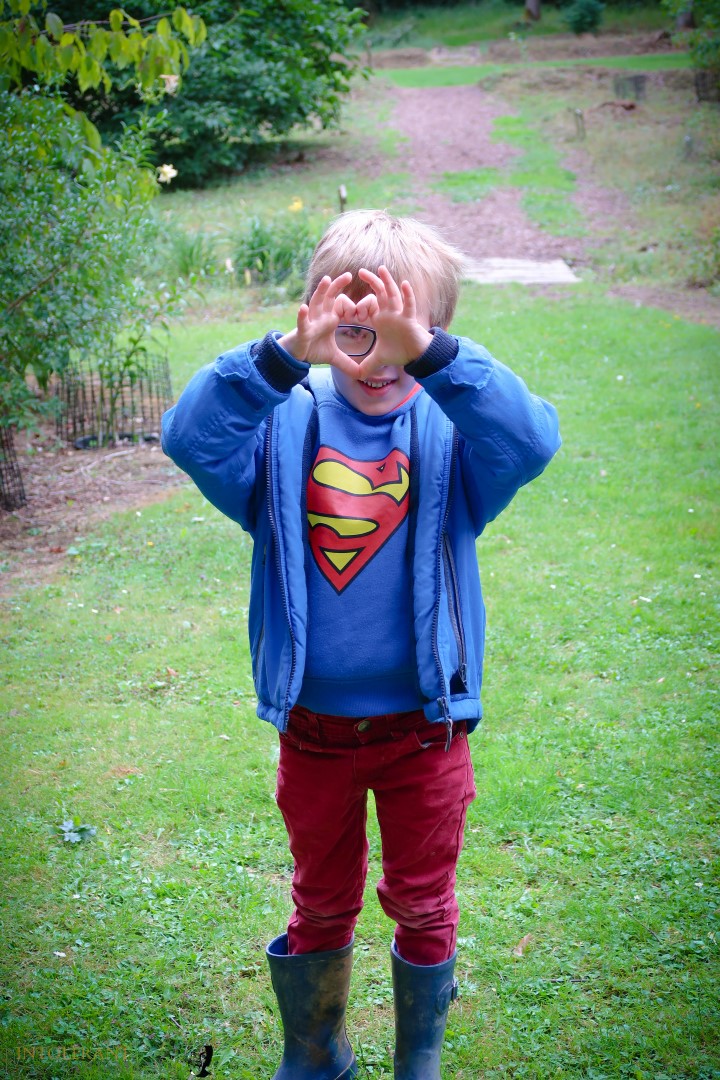 I wrote this article a few weeks ago for Foods Matter, but struggled to hit publish on my own site. It sounds crazy doesn't it, but by pressing the publish button it's almost as if I'm admitting failing. But, then I realised that by sharing what happened, it's not failing, it's 'owning' what happened and letting all of you lovely readers know that you're not alone! I get so many messages from all of you asking how I manage on a daily basis, how I work and maintain Callum's health. It's not easy, I've never pretended it is, and hopefully this will help to show that we're all human and we can all miss things. We got through enough as it is, we really shouldn't beat ourselves up!

Becoming a parent changes you!

As soon as you become a parent, life as you know it changes. Where once you had just yourself to look after, suddenly, you become responsible for this little human being that depends on you totally. Add a second, third, fourth child to the mix, and that’s a whole lot of responsibility.

And how about if you’re having to deal with allergies and eczema too? These demand a lot of time, planning and attention to maintain and keep at bay. Never mind the appointments to attend! It’s a full-time job in itself!

If you’re anything like me, you will have experienced what is known as ‘parent guilt’ at some point, if not on a weekly basis. It’s that feeling of being pulled in many different directions, and not being too sure which way to turn, or what to tackle first. You want to be there for your little one, but you're worried about letting everything else slide!

And if you work, well then that just adds to the guilt, doesn’t it!

Every day life becomes a finely tuned routine, all carefully balanced. It doesn’t take much to upset the balance, with the biggest being the classic ‘what happens if your little one becomes poorly?’ situation.

Does your little one warrant having time off nursery/school, or should they soldier on and push through? After all, you're trying to show them that having allergies shouldn't stop you from doing anything! The parent instinct in you would happily cave and have a quiet day on the sofa, cuddling up and watching their favourite cartoons.

But what about those pressing deadlines at work? You know the ones, the emails with a big red flag next to them, waiting for you to action in the morning, an urgent addition to a meeting you’re chairing at lunch time, with at least 10 people needing the information before they can get on and meet their deadlines.

And then, what about needing to put in extra hours to cover a particularly heavy workload at this time of year, but having to pick the kids up from school and taking them to clubs/ playdates?

What about dinner? Do you even have anything in the house to cobble together, or are you going to need to stop at the shops on the way home?

And what about housework? That’s got to fit in somewhere too, right?

If you have more than one child, they all need their 1-1 time with you too, as does your partner, so how will you fit all of this in as well?

But, above all of this, what about some you time?

If you’re like me, and answering ‘what’s that?!’ then you have my absolute sympathies. In fact, I am sending you a virtual cup of hot (!!) coffee, a slice of cake and a hug!

Parenting can be exhausting can't it!

You see, this past week, I have felt pulled in so many different directions, with deadlines, requests, meetings which I'm preparing presentations for, and more. And all of this, whilst trying to parent a sick child, and trying to maintain a routine for Callum so he doesn’t use illness as an ‘excuse’ for getting out of things.

When you run your own business, there is no one else to deal with the fall out when you can’t be there, so you have to just find a way.

And that can be tough, really very tough!

By showing some form of resilience, you are effectively winning against the allergies and eczema, but it’s often hard to keep a good balance! Or rather, mummy instinct kicks in, and you feel bad for sending them in instead of letting them have a duvet and dvd day!

I need to hold my hand up at this point, and admit that I let a ball drop a couple of months ago, it doesn’t happen often thank goodness, but I’m only human and mistakes do happen!

Callum had been feeling slightly under the weather for a few days, with an increasingly chesty cough. I'd put it down to a cold that he couldn't shift. 4 days in, soon after he’d gone to bed, he coughed so much, he brought up a significant pile of mucus. Nothing more!

That should have set alarm bells ringing, but it didn't!

Missing the signs and feeling so guilty!

Callum seemed better afterwards, and I believed he'd cleared everything out of his system.

3 days later, and Callum had an asthma attack in the middle of the night. It was unusual, as we've managed to get his asthma under control. Inhalers resolved the situation, but I started to take more notice of the symptoms again.

2 days later, and whilst watching Callum in his class assembly, asthma reared its ugly head again.

The class were performing in front of parents and half the school. It was the first class assembly for Callum and his friends, and they were all immensely proud to be a part of it.

Callum came in coughing (he'd been fine when I dropped him off!), and started to go very grey. In the space of just 5 minutes, his breathing got worse, his coughing turned to what I call the puffer fish sucking in stage (where you desperately try to suck air in whilst coughing) and he was clearly in some discomfort when inhaling.

I had to quietly and quickly run out of the assembly to the main reception, where the lovely ladies helped me. One grabbed his medikit from his classroom, while another went and pulled Callum from the assembly with minimal disruption to the rest of the class. I carried him back to the reception offices, gave him his inhaler and helped him to regulate his breathing.

Thankfully it relieved the symptoms and he was able to return to his assembly, with the school on strict instructions to watch him closely!

I spoke to the GP afterwards, who advised seeing him to be ‘on the safe side’.

It was a good thing I'd spoken to them. Callum was confirmed as having a nasty chest infection, with a solid left lung and was immediately placed on strong antibiotics and oral steroids!

The guilt I felt on hearing this was immense. I should have picked up on the infection. In fairness, there were none of the obvious symptoms apart from when he coughed up the mucus.

No temperature, no fever, no wheezing (apart from at the time of asthma attack) and aside from the snotty element, there was nothing else.

Always be aware of everything!

It’s shown me that you must never take your eye off the ball, and always be alert to what’s going on.

But, I also know I shouldn’t beat myself up over it! It won’t do anyone any good, and 99% of the time I am acutely aware of and sensitive to the symptoms that Callum presents with.

Parent guilt is real, it’s harsh, it will pull us in many different directions! It’s how we learn to live with it that changes everything!

Have you ever been in a similar situation? Do you have any tips or tricks? 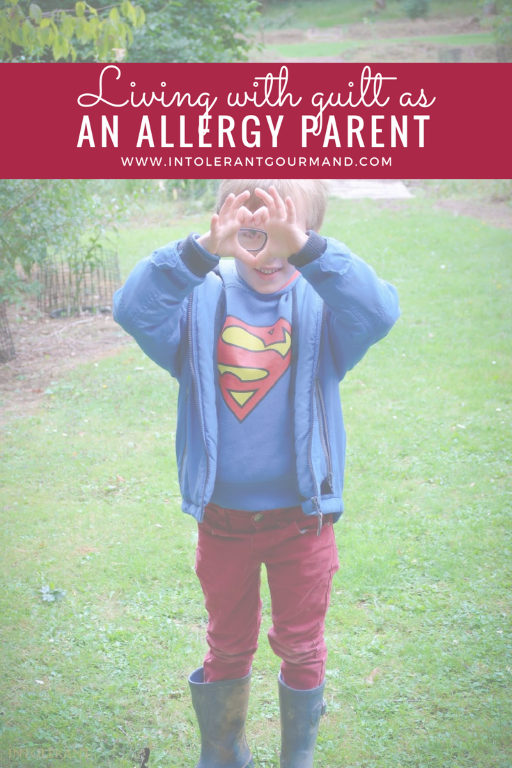