The day I have feared for so very long...

Last week, I got the shakes just turning my laptop on. That’s never happened to me before, not once. I usually have absolutely no problem with it. It’s an everyday occurrence that we all take for granted, right?

So what made this day so different?

Now, it’s not the first time we’ve had to do this. Our eldest, Chloe, has been at school for more than 3 years now, and we had to go through the admissions process with her. So, we know what we’re doing. But that was fun, exciting, a new chapter to look forward to.

What makes things so very different this time, is that the admissions process is for Callum. 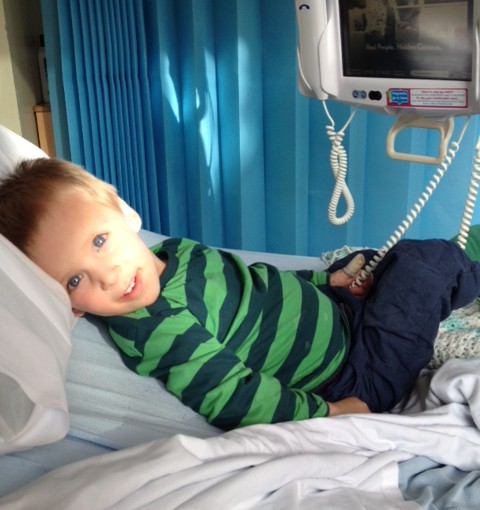 It’s ‘only’ an application!

But that’s where I have to stop you, it really isn’t ‘only’ an application. It’s so very much more.

I have been fearing this day almost since the day he was born.

I’ve managed so far, to get him to 4 years of age. Trust me, this has been no easy goal to reach. We’ve almost lost him 3 times. He’s like a cat with 9 lives, and he’s slowly using them up. I just have to pray that he doesn’t use any more!

For those of you who follow the blog, you know how hard it is to keep Callum safe, and to protect him from the constant danger of reactions.

He’s surrounded by his allergens on a daily basis, but we’re able to protect him because he only comes into contact with a handful of people, and they are all acutely aware of his needs and how to be around him.

So, going to school is going to take a MASSIVE leap of faith. It is gut wrenching, stomach churning, heart stopping kind of stuff.

I teach clients every day how to deal with allergies, how to empower their little ones to overcome some often very difficult food aversions. I provide solutions to food allergies, and show that there can be variety, and that food doesn’t need to be boring, even if you are having to avoid some pretty major food groups, I’ve never dealt with any little ones starting school.

BUT, the mumma bear instinct is now kicking in.

I’ve trained Callum so much over the past 4 years:

I know it too!

We’ve visited a number of schools, and even pulled Chloe out of her old school because they just didn’t ‘get it’ when it came to allergies and cross contamination.

Chloe’s now in a new school, which to be fair, is bloody fantastic!

When we had a look round, it was with Callum in mind. The head teacher actually had me in tears at one point when he was explaining that they have an outright nut ban policy. If they even see a Nutella sandwich, it’s confiscated and there’s a phone call home to the parents. When he found out about Callum’s other severe allergies, he said they would either ban them too, or create a policy we as his parents would be happy with because, and I quote, ‘his safety is paramount’.

You can see why I cried, and I’m not ashamed to admit it, the mascara was running!

But even with all of this, mistakes can happen.

I know the little signs of a reaction happening!

I know that Callum gets angry when he’s feeling crappy because he doesn’t know how to handle the emotional aspect that comes with reactions.

I know he needs to lie down and sleep it off for half an hour to give him the strength he needs to carry on with the rest of the day.

I know he likes to be left to do things himself as he starts to come out the other side, almost like he’s proving to himself that he ‘can’ still do things.

I now need to pass this on to his new teachers, and I’m sure they will take on board most, if not all that I tell them.

The biggest concern to me, is cross contamination.

We as adults know to be mindful of what we touch, and to wash our hands as soon as we’ve eaten anything that could put Callum at risk.

But, at school it’s different.

It’s break time, the kids are going to grab their snacks. Some have tomatoes, some have strawberries. Both of which are major triggers for Callum, to the point where if he has strawberry he stops breathing in under 1 minute, actually, even quicker.

So, the kids are running around, touching stuff while eating, and then go back to learning at the end of break, and haven’t washed their hands thoroughly.

One touches a desk or a chair, and has still wet strawberry/ tomato juice on their hands. It transfers to the desk or chair.

Callum comes along, touches it, scratches his mouth/ face…..

That would be a 999 call, and me chasing an ambulance to the hospital.

It’s that easy to slip up!

I’m actually shaking as I type this, because I know that come September next year, I am powerless to help him, and I have to put the trust in the school to listen to the seriousness of his situation, to actually act on the training, and to pray that Callum remains acutely aware of his surroundings and shouts bloody quickly if he doesn’t ‘feel right’.

I have Callum’s Consultants, Dietician, Allergist, GP etc all supporting us in the next step of his journey, and willing to provide whatever is needed to help to keep him safe.

What would you do? Have you been through it? How on earth have you coped? How on earth do I keep this little dude safe once he starts his next chapter? 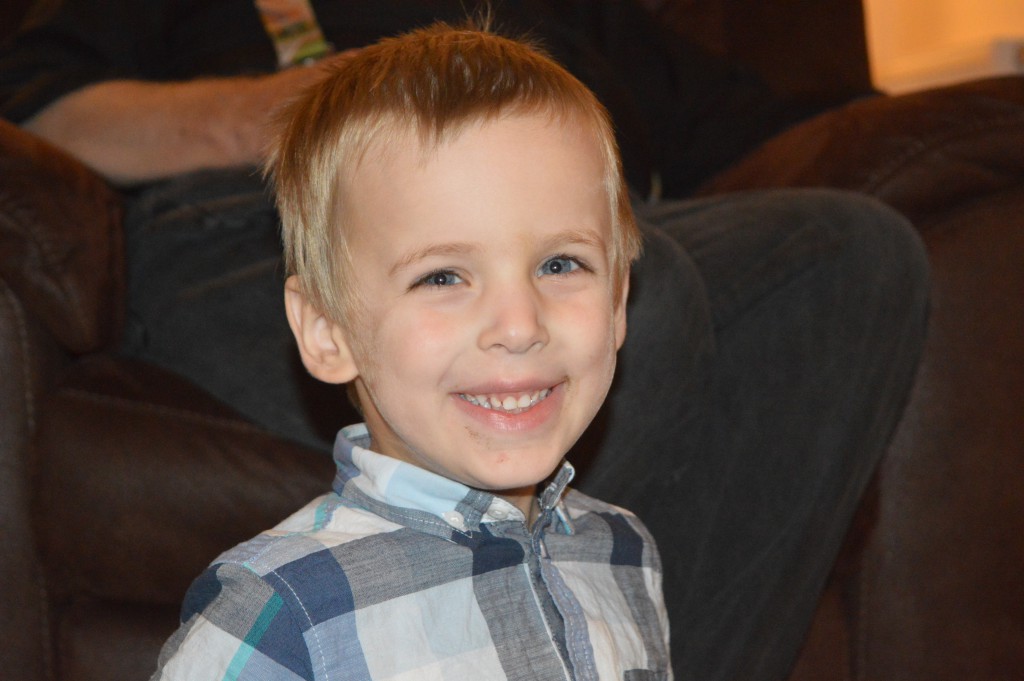